BEETHOVEN - AND HIS TIME - BOMTEMPO

In 2020, the 250th anniversary of the birth of Ludwig van Beethoven, we celebrate one of the most brilliant composers in history. Throughout 2020,  “Beethoven and his time – Bomtempo” celebrates this anniversary through initiatives which include chamber and symphonic music.

The project celebrates the great anniversary of Beethoven in the context and framework with other famous musicians of his time, in particular the Portuguese composer, pianist and pedagogue João Domingos Bomtempo.

Son of a Portuguese mother and an Italian father, Bomtempo was a pianist, composer and pedagogue. After escaping during the absolutist restauration of D. Miguel and the subsequent civil war, Bomtempo presented himself to D. Pedro IV in 1834, having been nominated to teach D. Maria II. A friend of Almeida Garrett and first director of the Royal Conservatoire of Lisbon, Bomtempo was strongly influenced by the musical language of Beethoven, although he didn’t study directly with the famous composer. Therefore, it is through Bomtempo’s music, that the legacy of Beethoven comes to us in Portugal.

The project also launches a challenge to two Portuguese contemporary composers to create works that express their vision of the musical and humanist legacy of Beethoven in contemporary creation. The project culminates with the 9th Symphony of Beethoven on the Island of Madeira, in two concerts that will surely be memorable, since they represent a rare opportunity to hear this great iconic work on the  island. 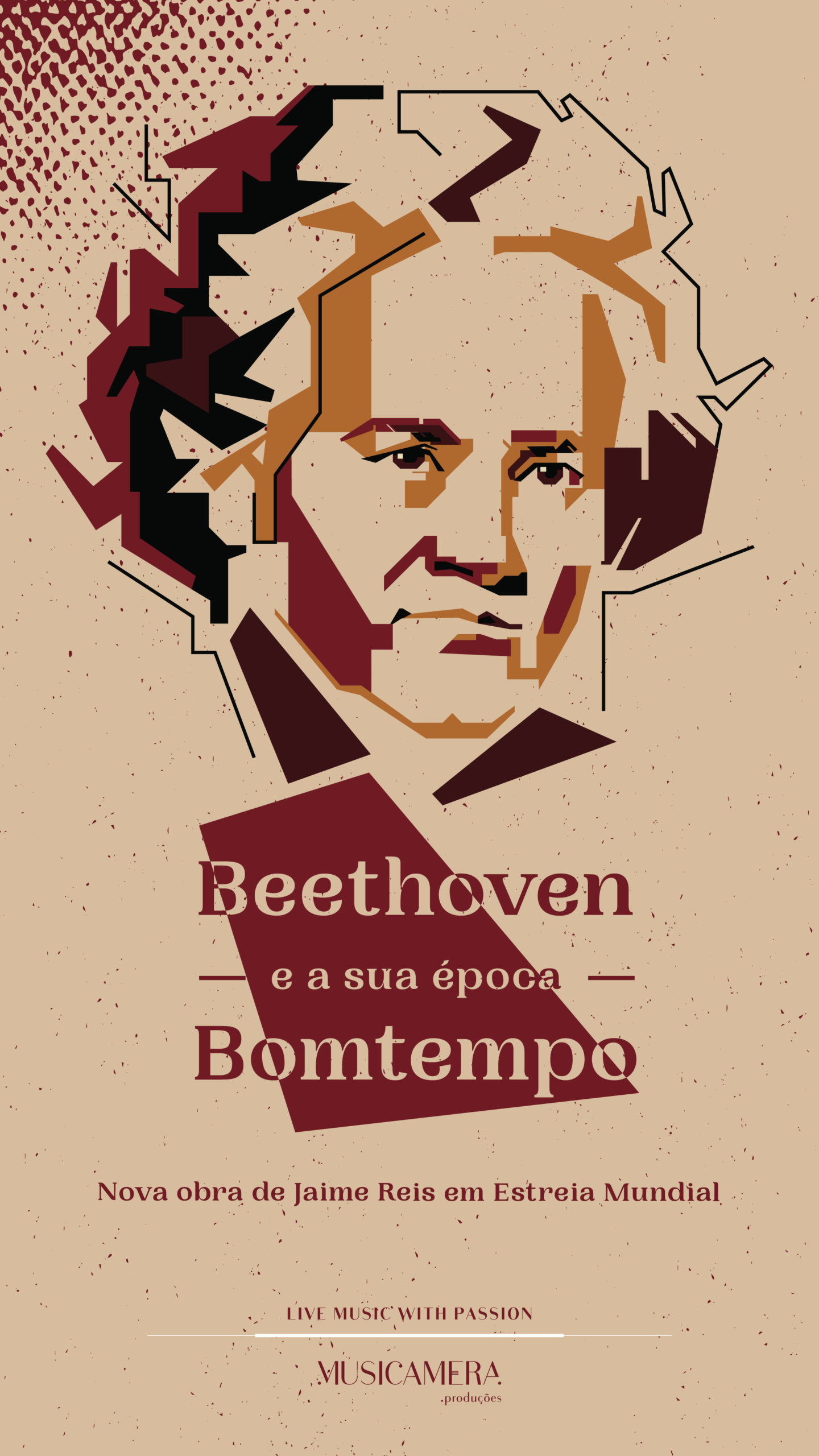 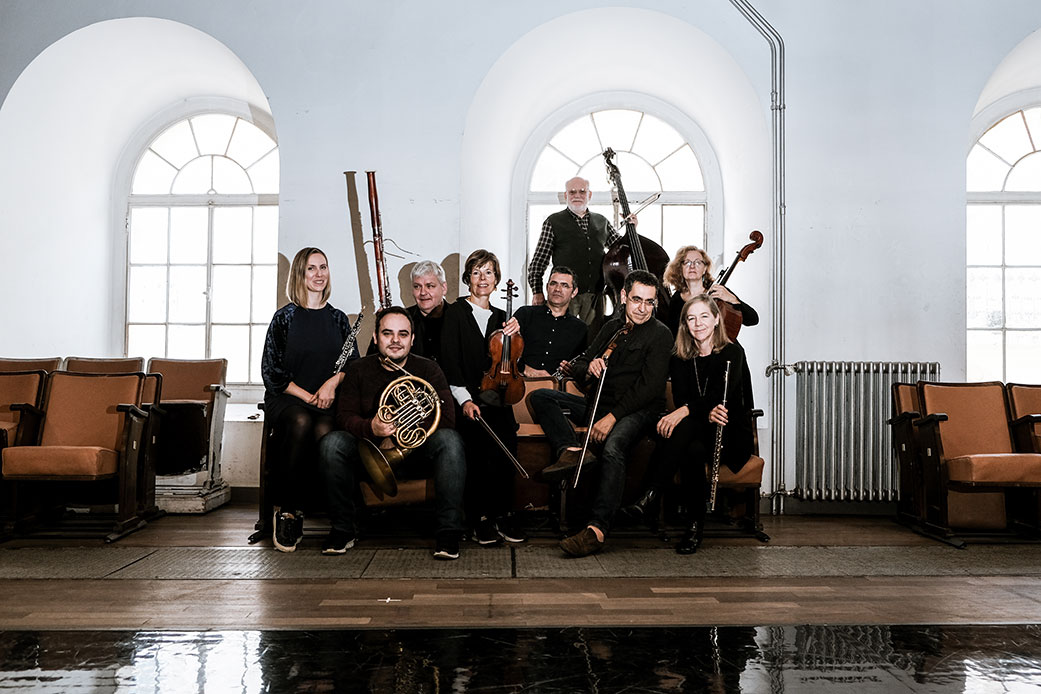 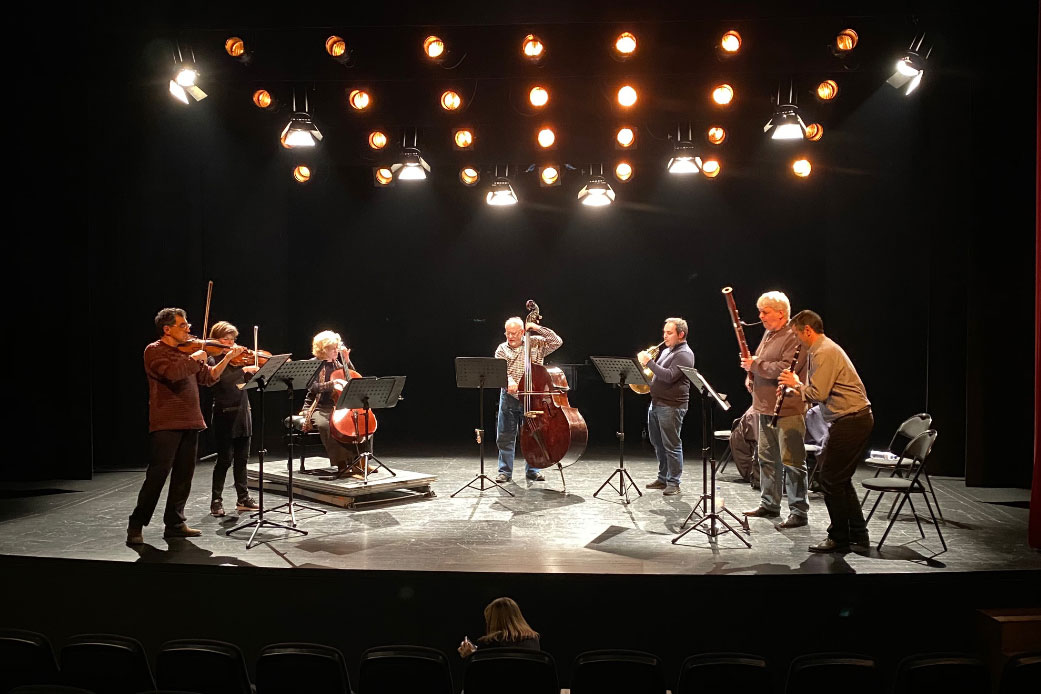